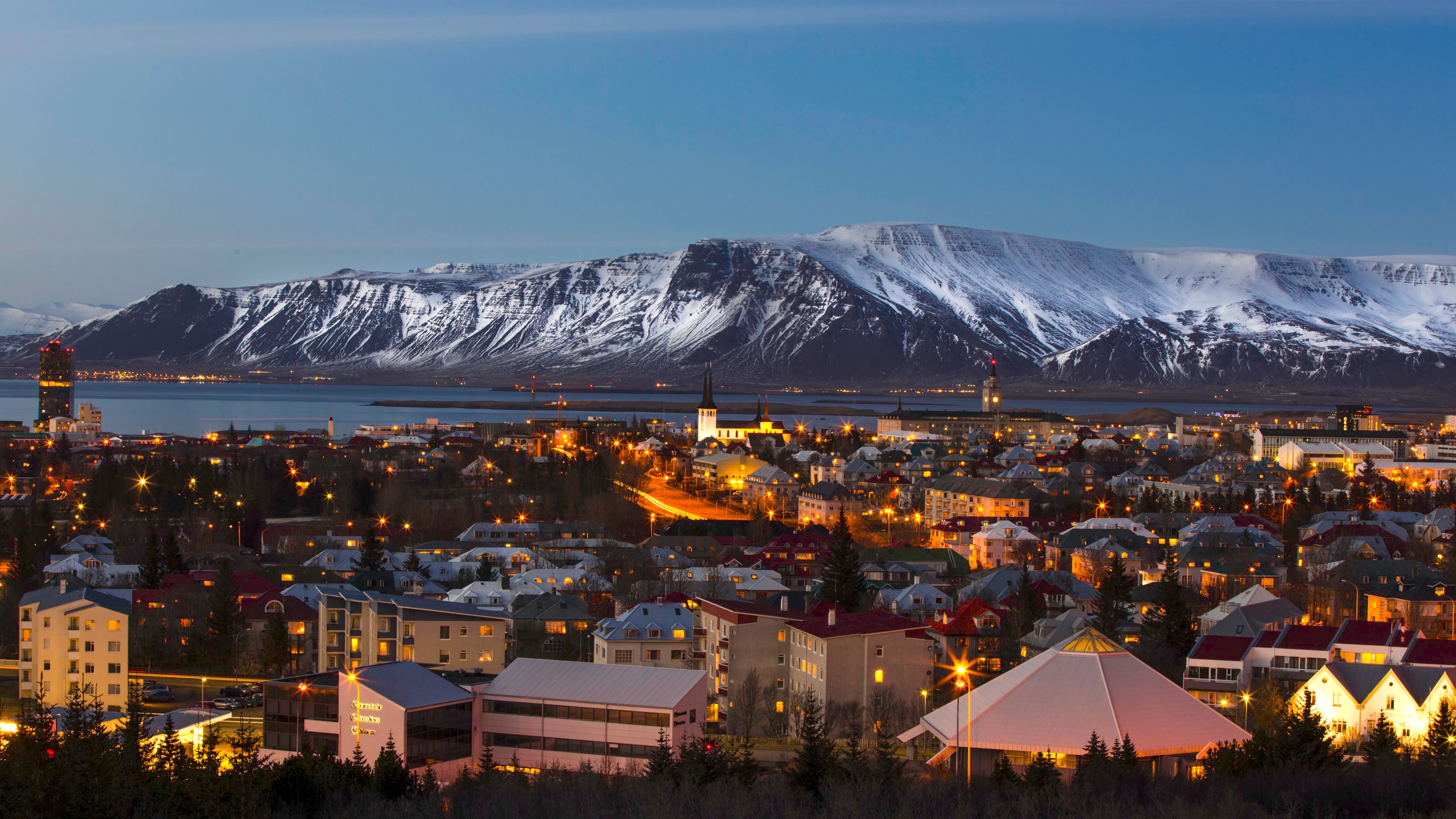 Hello new blog reader, so what are we doing here? I’m Ashley, I hated English as a subject at school and now I’m writing to help get brain things out. I think this is going to be a good idea.

To be honest, I’ve no idea about what I’m going to write about yet (well one or two things). Probably about the thoughts I’m having about the future, politics and technology. As that’s what I’ve been reading a lot about recently (which is probably another thing I’ll write about).

I’m not writing with an audience in mind, probably the best way to think of this is as a journal that’s online. I won’t be sharing it on social media, I won’t be promoting it in any way but if you want to share it, you can. You’ve probably found it because I sent you an email and you’ve checked out my domain ‘theville.co.uk’. It was registered years ago and I’ve used it as my personal domain and email, there have been multiple sites hosted on this domain, other blogs, my tumblr, some basic sites I made. But they are all of the past and this is the latest edition. Hopefully, I’ll use it more than I did those.